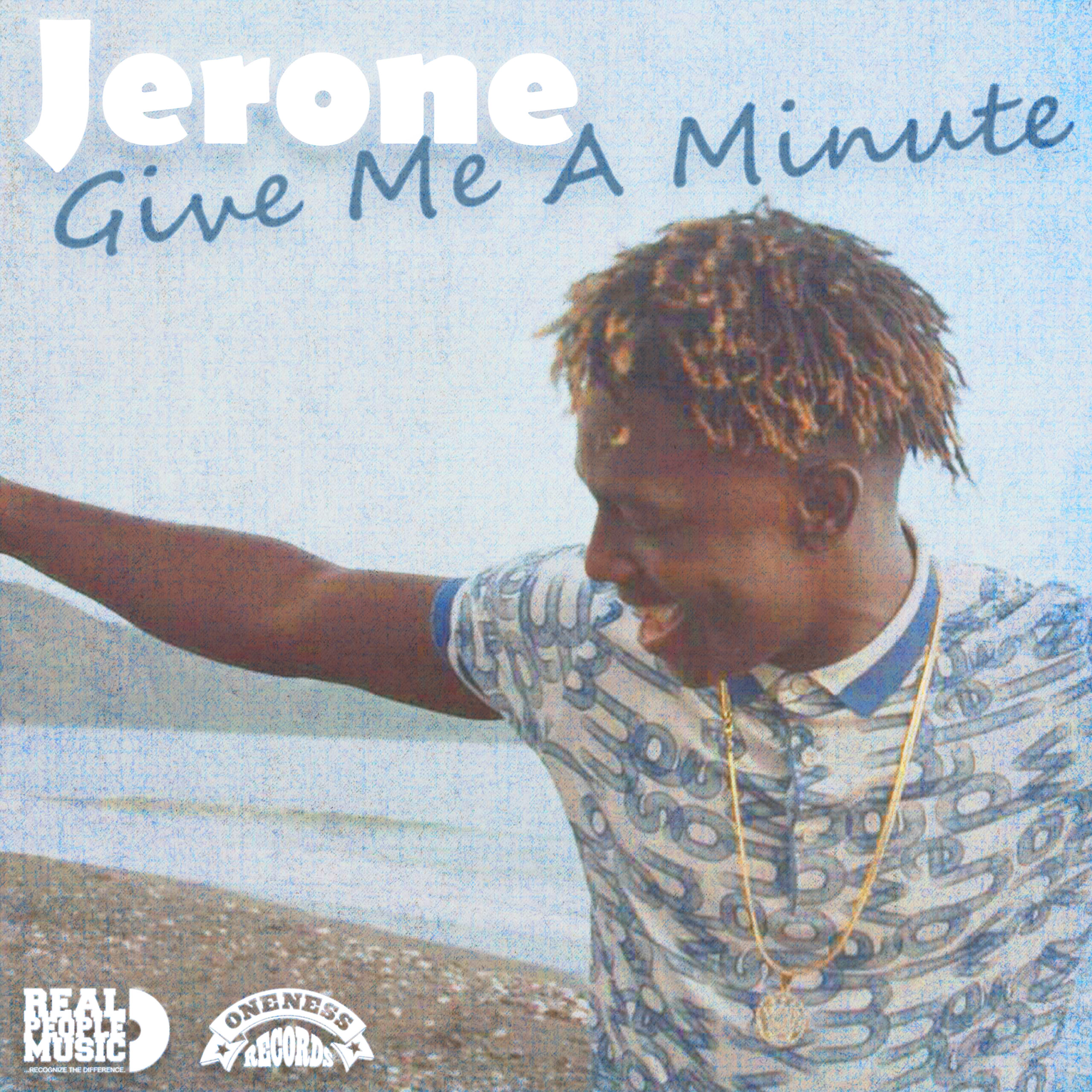 After his 2019 single “Brother’s Keeper” Jamaican vocalist Jerone teamed up with producer Alex Drummie of Real People Music once more to create a charming love story entitled “Give Me A Minute”.
For the classic Reggae riddim infused with Pop elements and modern synths, skillful notable musicians such as Franklyn “Bubbler” Waul, Lamont “Monty” Savory, Aeion Hoilett and members of Gentleman’s Evolution band gathered in the studio with the drummer from Germany.
They put together the melodious uptempo “Princess Riddim” that will feature more artists in the course of the year as an entire juggling series.
On this musical foundation the former Digicel Rising Stars contestant from Kingston tells the story of a young man trying to reach out to a lady he sees on the street and is intrigued by, named Jahmeila.
For this storyline that everyone can relate to, Jerone and media designer Munchy created visuals with several “Jahmeilas” and their respective admirers, that will premiere on Reggaeville on February 21, the same day the single is out on all digital platforms through Oneness Records.
With “Give Me A Minute” Jerone adds another chapter to his versatile musical catalogue that will eventually result in a full-length project produced by Real People Music to be released in fall of this year.