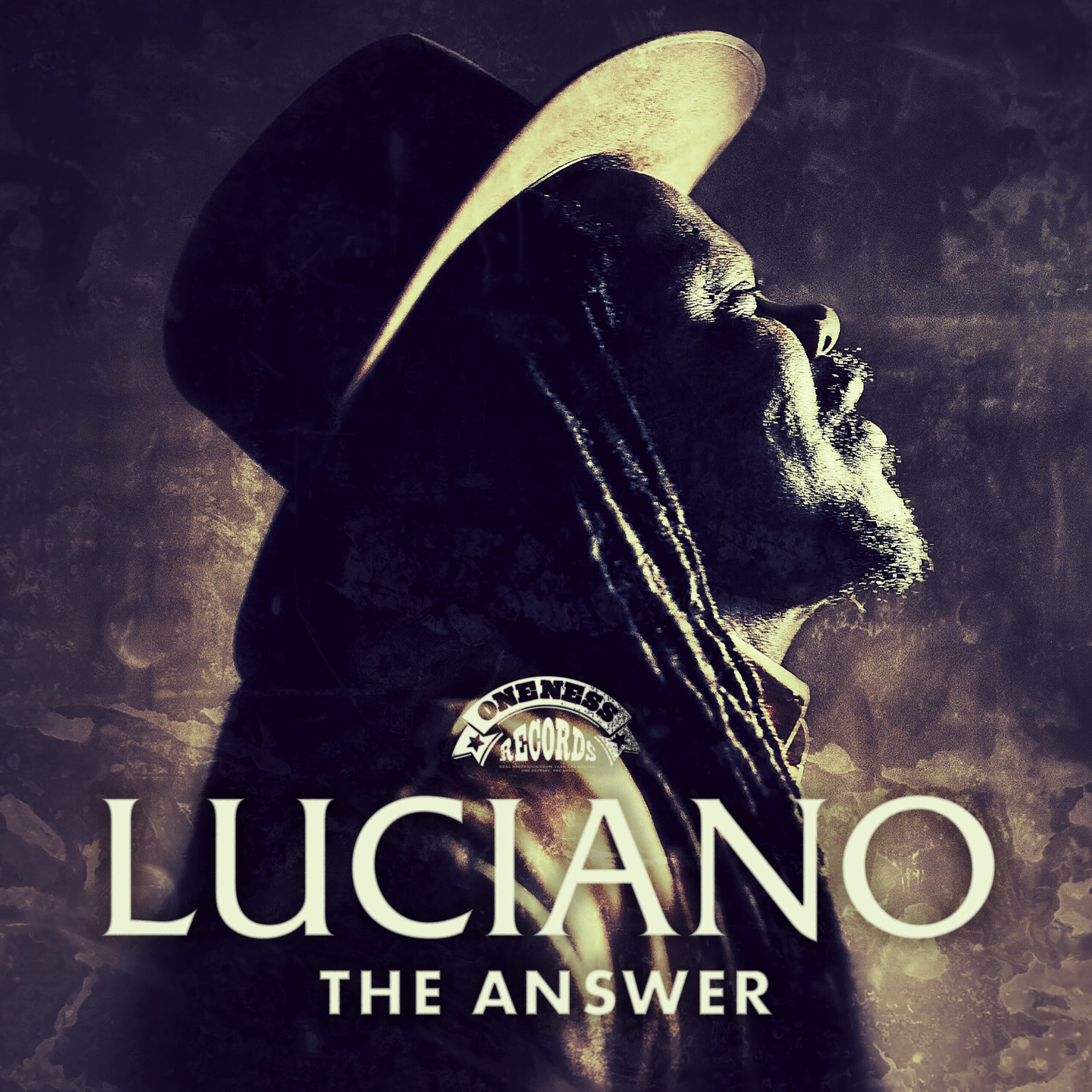 Produced by Moritz v. Korff and Benjamin Zecher, and mixed/mastered by Umberto Echo, The Answer employs numerous musical devices to bring Luciano’s sound into the 21st century. But it also nods to the genres’ roots.
The track opens with a melodica solo, playing tribute to the great Augustus Pablo. Then, it takes you firmly into Roots and Dub territory. The guitars do a traditional Roots skank, which is then mixed up with a heavy, elongated reverb to create a Dub vibe. Synths play their part in the ‘dubbiness’, too.
Meanwhile the heavily syncopated bass is less Dub, more Rocksteady. The flitting in and out of an electronic theremin adds some Revival vibes. The drums do an intricate take on a one drop. And Nikki Burt’s smooth, soulful call and response backing vocals are pure Roots, hinting and the genre’s African lineage. Setting these off well is a delicate Hammond organ, lightly tinkering just out of earshot throughout.
But it’s Luciano’s vocals and lyrics which truly shine. He’s lost none of the power in his voice, giving a performance full of light and shade, versatile intonation and a still-soaring range. Coupled with his potent lyrics which discuss how Jah is “the answer”, the track is the perfect introduction to Luciano’s batch of new material. And it sets the tone perfectly for The Answer as a complete album.